Home Lifestyle life tips Why do you need window films in your homes or on vehicles? 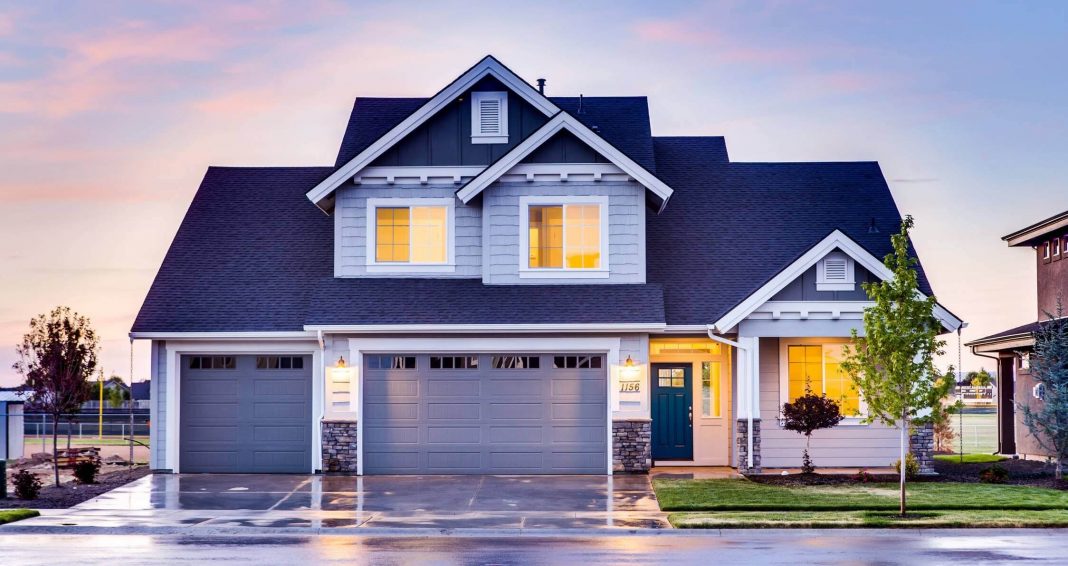 Window tinting is a common phenomenon. There are different types of films that can be used on the windows of cars, buildings, homes, and other facilities like boats. Blackout window films are thin materials that adhere to the smooth surface of windows. These items are used to alter the appearance of the glass or window. Window films can be made from different materials like ceramic, laminate, carbon, or polyethylene terephthalate. PET is the most common material used for making window films. In this article, we look at the different types of window films and their benefits.

Below are some of the most common forms of window films in the market;

There are several benefits of window films. Below are some of the primary ones:

Blackout window films are used to keep people on the outside from seeing the inside of the house. The same can be done for conference rooms and other rooms where high amounts of privacy are required. At night, when lights are on, it is easy for outsiders to see inside the house or office. Blackout window films can be used to keep this from happening.

Most window films are manufactured with UV ray filtration. This means that the window film can protect items as well as people inside the house from effect from the UV rays. The damaging rays from the sun can cause furniture, carpets and other fabrics to wear out and the color to wear off. Kids may also need protection from the rays of the sun.

Blackout window films are also used to darken rooms where a lot of light is not needed. This means that the films reduce the amount of light that enters the rooms through the windows.

Window films can be the right way of updating the appearance of the window. Window films are both stylish and unique, hence the reason why they are an excellent decorative feature for windows.

Some of the primary uses of window films are that they are used to reduce heat and glare, for filtration of UV rays and security. They are also used to enhance privacy, for branding, to protect from such elements as graffiti. On vehicles, window films are used as a form of styling, and in homes, they are a decorative feature.

Steps To Follow When Choosing The Right Wig Length

The Ultimate Guide For Crystal Chandeliers Plus Tips

Five Ways to Use a Drawstring Pouch

Why You Should Care For Your Teeth

Back to School Gifts for Your Kids