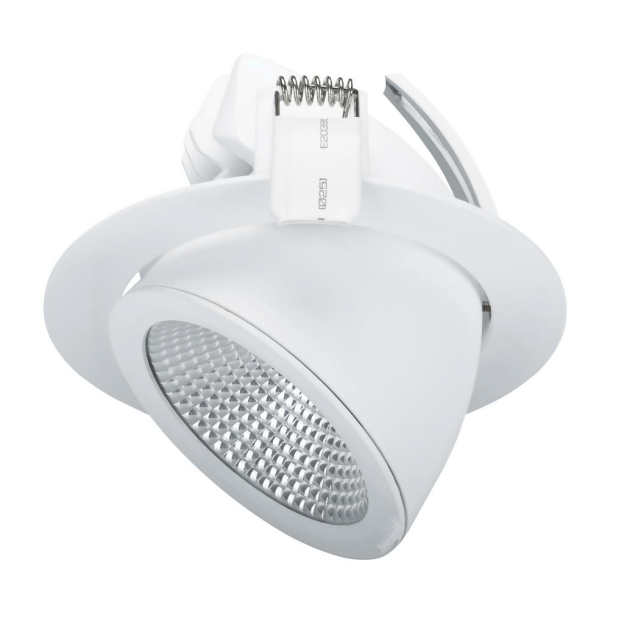 LED downlights are small light fixtures that are usually recessed in the ceiling. The way that these types of LED lights are recessed allows them to emit light in the downward direction. Other than being recessed from the ceiling, LED downlights can also be mounted onto surfaces. LED downlights can be installed in different places where the need for general coverage of light is paramount. This type of light is commonly used in bathroom areas, kitchens, hallways, living spaces, the study, home offices, and other small rooms in the house or commercial area. Another notable feature of this LED spotlight is that it does not consume a lot of space.

Parts of an LED downlight

This is the part of the downlight that is typically hidden above the ceiling. The LED downlight housing encloses all the other parts of the light fixture. This part can either be purchased separately or come with the fixture package. But note, there are two types of LED downlight housing;

Other features of an LED downlight

The Ultimate Guide For Crystal Chandeliers Plus Tips

What Are The Benefits Of Customizing Your Products?

5 Reasons Why Women Need a Smartwatch

Beth L - March 4, 2021 0
Nowadays, smartwatches do more than telling what the time is. These technological marvels do things that are nothing short of awe-inspiring. It's even more...