Home Lifestyle The Difference Between Mono And Stereo Audio 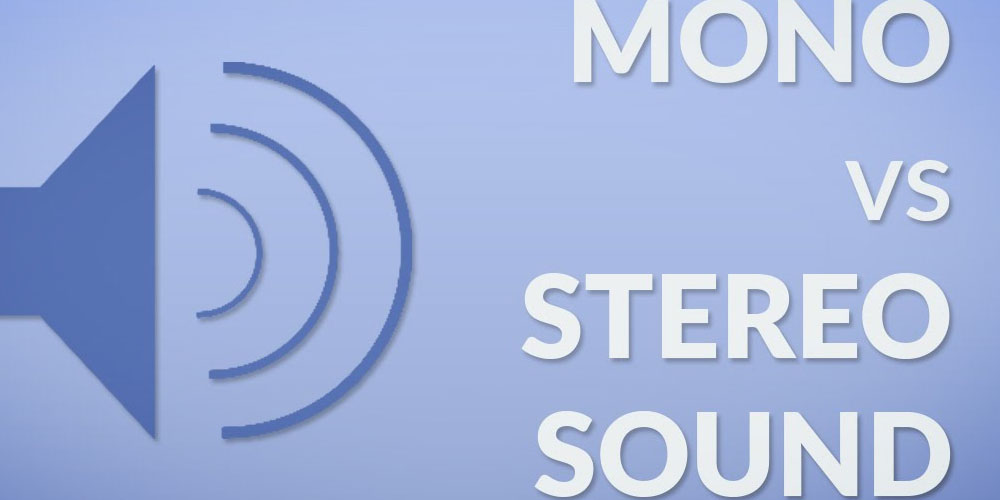 In the music production industry, there are two primary forms of audio; these are mono and stereo audio. The form of audio affects the type of sound produced. Mono and stereo are common because they offer a wide range of varieties. In simpler terms, mono and audio are fundamentals in the audio engineering market. For this reason, good audio or sound engineer needs a little guide to mono and stereo. This write-up discusses stereo Vs. Audio.

What is mono audio?

Mono audio, also known as monophonic audio, refers to one sound. In the simplest terms, mono audio is any sound recorded and played back using a single audio channel. For instance, if you are recording a guitar using one mic, it is known as a mono sound. This is because you are using one channel (the mic) to pick up the sound from the guitar. It is worth mentioning that the mono sound does not necessarily include sound from one source. For instance, you can record several instruments using a single microphone. This is still a mono recording as the sound is captured via one channel, which is then used to play it back.

What is stereo audio?

There are two types of stereo. They are;

What is the difference between mono and stereo sound?

Which one is the best?

There isn’t one sound that is better than the other. Therefore, whether stereo is better than mono, or vice versa, depends on what you are recording or what you want to wish to achieve as a sound engineer or producer.

How to Take Care of Your Human Hair Wig

What Are The 4 Fs Of Hospital Mask Selection?

The History of Ninja Swords

Beth L - August 3, 2020 0
Meandering your way through the night. Both allies and enemies fear to get on your bad side. An air of mystery around you and...