Home Lifestyle life tips Is It Right To Give Police Access To Your Home Security Camera? 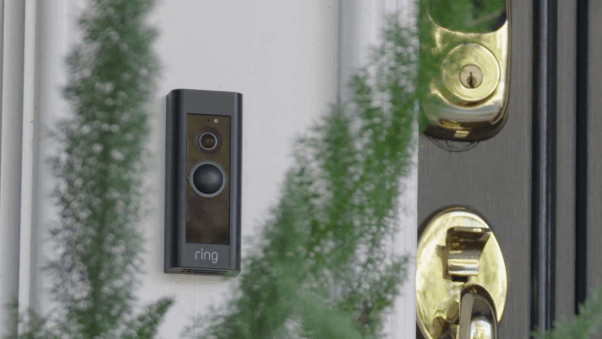 From the moment video surveillance cameras were introduced in the market until now, it has been a standard practice for various law enforcement departments to ask homeowners and business professionals for cameras and footage in case of crime. Today’s rise in the use of Wi-Fi connected cameras has immensely led to the demand of video cameras by police departments. For that reason, formal organizations have footage-sharing programs the modern way: let us look at some of the best.

Communities take advantage of the email list servers and Facebook groups as well as other additional media apps to share local news. Two of the leading apps created for this primary objective are Nextdoor as well as Neighbors. They have recently attracted millions of social media users.

The platforms are also logical as well as efficient in information sharing when it comes to neighborhood crimes. This entails camera footage. In case police join the groups, they are clued to posted area activity. Other than that, the apps are readily available on Amazon. This makes them one of the leading brands of home security. It is tailor-made to facilitate the information sharing of videos and surveillance. Over the years, a company known as Ring has created an official partnership with up to 40 police departments across the country. The homeowners are inclined to share their cameras with the police department. Of course, this is at a discounted rate.

Some police departments are focused on spearheading shared surveillance efforts on social media. This usually takes the form of a camera registry, in which case the private households can register their systems. In case of a crime, the police can contact the camera owner and then request to have a detailed review of the footage when possible. These partnerships can include free as well as discounted cameras to various homeowners in the program.

Most partnerships stated above insist on the voluntary sharing of home cameras, especially when there is an investigation. But police in a few locations aim for hands-on approach- for instance, the local police departments have recently sent officers to ask homeowners to present their video surveillance cameras to the registry. Also, they are tasked with the responsibility of asking business professionals to give direct access to video streams. Such access enables the police department to categorically point out crime-based scenes and find viable solutions to the problems. That said, you should be able to present your home security cameras to the police department voluntarily.

The Innway Wallet Tracker: Helping You to Locate Your Items

Why the pros far outweigh the cons for vaping

The Ultimate Guide to Waist Packs for Hiking

Is It Right To Give Police Access To Your Home Security Camera?

Are Automatic Pet Feeders Good for Your Dogs?

Beth L - September 29, 2020 0
Your dog is always looking forward to the next mealtime. Therefore, you should get it a pet feeder. There is a pet technology that has...